The Origin of the Book of Mormon 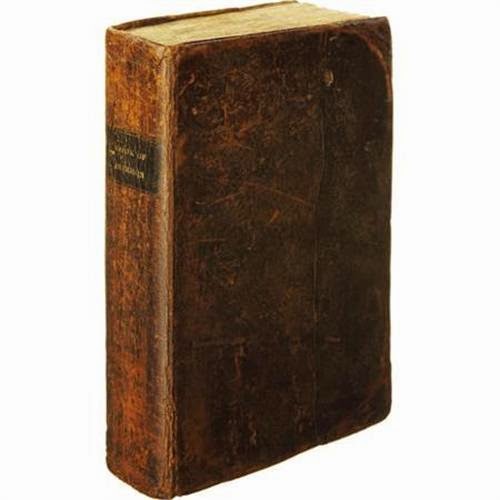 This is a letter to a friend who asked for my thoughts on the origin of the Book of Mormon.

M---, thank you for the question. Like old times! I wish that we could discuss this face to face my dear friend. I appreciate your openness.

I totally agree with you that the Book of Mormon appears to be a work of "evil genius". That is, we acknowledge the book is false--even, I believe, insidious--but we also acknowledge that it is quite impressive. I do think that a lot of the Book of Mormon shows signs of a sophomoric mind; also that a lot of it is also a literary bore, but there are some interesting points of sophistication. My personal thoughts on the Book of Mormon are that it is the product of a combination of Joseph Smith's natural genius as well as demonic inspiration. By demonic inspiration I don't mean the devil was whispering in his ear dictating to him what to write, but that the devil found a usable tool in Smith (who was, I think, talented, ambitious, and religiously self-willed) in whom he could sow the ideas of Mormonism (2 Tim. 3:13). These ideas are in many ways sophisticated, as they originate from the Deceiver, and play upon man's natural humanistic wisdom and naive sense of religion, as well as counterfeiting Christ and twisting Biblical principles. It all turns out looking very plausible to those ignorant of the truth. While I think Smith was a liar, I think he probably came to believe his own doctrine, and became convinced that he was doing the world good, thus confirming to himself that he was indeed a real prophet, however strangely formed.

So I see the Book of Mormon as written by the talented Smith, but based on demonic ideas; a mix of the human and the supernatural; the ideas being largely demonic, the expression being Smith. This isn't exactly the inverse of divine inspiration, however, because I believe that with the Scriptures God took more of a minute providential concern in the sacred writings than Satan did with the Book of Mormon. This divine oversight is more obvious with the OT prophets, but is true also with the NT authors in a different way. I think Satan may have thumped his brow a few times during the production of the Book of Mormon. I don't believe God did so with the Scriptures. Those are my thoughts. I'd love to hear what you think.